Where headaches, dizziness, pale skin, or exhaustion occur, iron deficiency anaemia could possibly be behind it. This form of anaemia is considered one of the most common deficiency diseases worldwide. 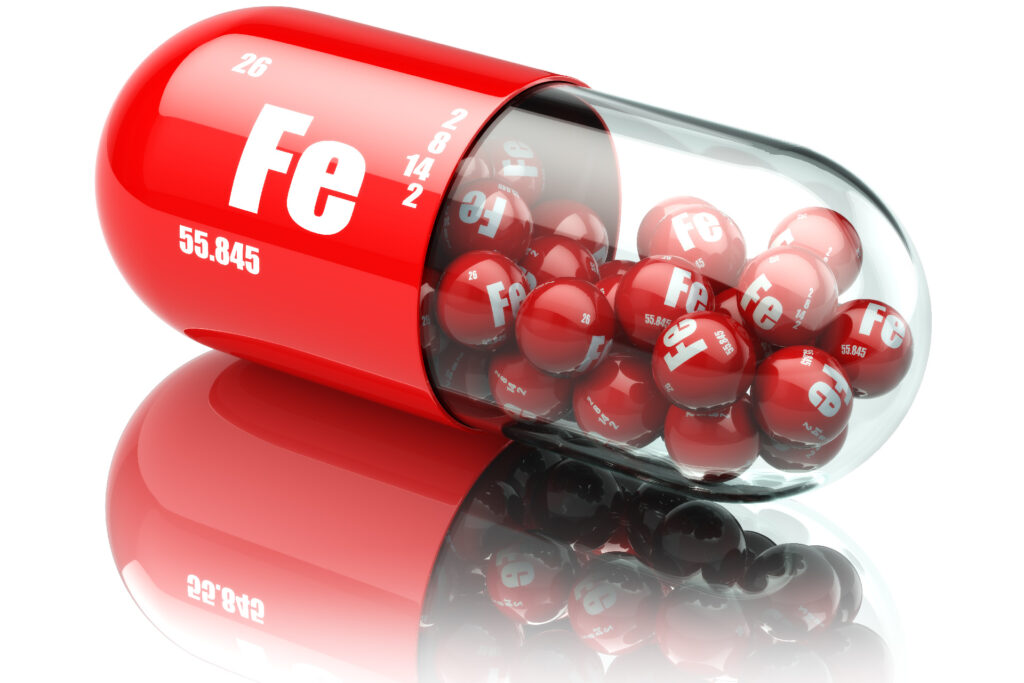 Anaemia, also called anaemia, is a disorder of the of haemoglobin, the red pigment in the blood.

This is responsible for the transport of oxygen in the blood and is found in the red blood cells.

Thus, in the case of a lack of haemoglobin, too little oxygen is transported in the blood, which can lead to a general decrease of performance of the body and to symptoms such as persistent fatigue, headaches, or an accelerated heartbeat, even with minor exertion. Dr. med. (bg) Alina Staikov, founder, and director of a practice for women’s health practice, explains: “Iron, as a component of numerous enzymes, plays an important role in various metabolic processes of the body.”

The development in specific iron deficiency anaemia, as the name suggests, there is an iron deficiency that causes the anaemia. “The body’s iron requirements is regulated exclusively by the absorption of iron from the food, which is sufficient in a balanced diet, unless the required amount is increased and can no longer be absorbed only through food alone,” Staikov explains. An iron deficiency can occur in haemorrhages, but is more often in children, sportsmen and women or older people, as they have an increased need for iron, but not get enough from their diet.
Women are also more prone to iron deficiency due to the loss of blood during the month. A woman with a normal menstrual period loses about 25 mg of iron per day during her menstruation. If the period is much heavier, the loss increases doubles. An increased iron deficiency is observed especially for pregnant women or breastfeeding mothers.

What can be the consequence?

The anaemia leads to reduced physical and mental performance. “In obstetrics, iron deficiency anaemia is a risk factor and brings several possible complications during pregnancy and birth. “These can include prematurity delivery, growth restriction and negative impact on the child’s mental development, as well as the risk of heavy bleeding in the puerperium period, increased risk of infection during pregnancy, greater likelihood of puerperal depression or decreased milk production during the breastfeeding for the mother,” Staikov lists. 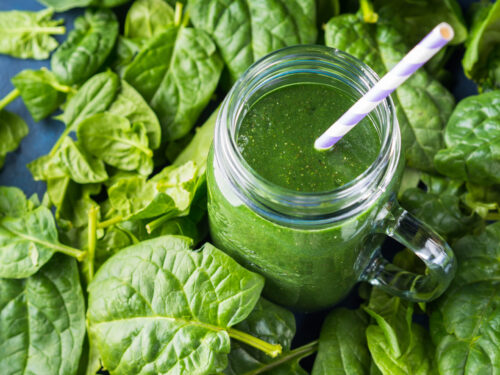 Iron requirements should be adjusted to the needs at different stages of life. Iron stores should not only be checked at the time of planning or at the beginning of pregnancy. “Many studies indicate that a large proportion of adolescent girls do not meet their daily iron requirements. In the case of menstrual disorders, attention should be paid to iron intake on the one hand, and on the other hand these should be treated professionally to eliminate the cause of the iron deficiency anaemia,” emphasises Staikov.

Regular haemoglobin laboratory checks of haemoglobin and iron stores are carried out during pregnancy. In general, attention should be paid to an iron-rich and balanced diet.

If iron deficiency anaemia is present, it is necessary to supply the body with the missing iron. This can be done in different ways. If anaemia has already been diagnosed, the deficiency can be eliminated with the help of iron substitutes. However, this should be prescribed and administered by a medical professional. “Women of childbearing age and those planning a pregnancy should take special care. The pregnant women should be particularly careful. An increased care should be taken during pregnancy as there are several influences on the mother and the unborn child, up to and including to iron deficiency anaemia symptoms in the pregnant woman and the new-born,” Staikov says.

Especially during pregnancy or when following a vegan vegan diet, an iron-rich diet should always be considered. As Staikov reports: “Foods containing vitamin C can improve the absorption of iron. Foods containing caffeine inhibit the absorption of iron from plant foods and foods and calcium from dairy products inhibits that of iron from animal products. There are tables detailing the iron content of foods per 100 grams.” Important is to show the necessity of an adapted diet in the various phases of life, during sporting activities and possible activities and possible concomitant diseases consider. “There are iron-containing herbs and phytotherapeutics, and in the event of a deficiency, suitable substitution through supplementation should be thought of in good time. However, uncontrolled must be avoided, however, as iron overload can also have negative effects”, warns Staikov. Supplements as treatment options are available in the form of tablets, syrups and drops, as well as infusions. 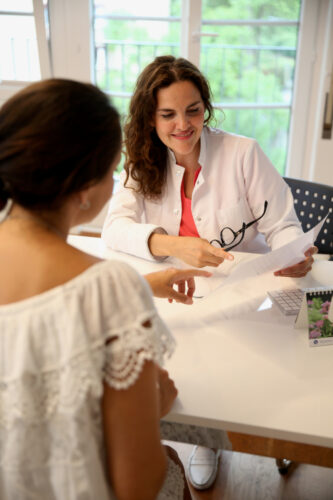