Despite the pandemic, the St. Gallen Consensus Conference was able to take place as a virtual congress again this year. The St. Gallen International Breast Cancer Conference is considered one of the world’s most important meetings in the field of breast cancer, where the most important issues for optimizing the treatment of breast cancer are discussed by a panel of experts from all over the world.

A hallmark of the conference was the need for individualized and patient-targeted recommendations for the treatment of early-stage breast cancer.

The purpose of optimizing breast cancer treatment is to identify patients at different risk. This makes it possible to individualize therapy and save therapy when the risk of recurrence is low.

In this scenario, the use of prognostic tests of the tumor (genomic signatures), among other things, was confirmed and further promoted in practice at the St. Gallen Conference. This is an examination of the tissue sample of women with breast carcinoma, which analyses the expression of various genes of the cancer. The result helps to assess which women should have adjuvant chemotherapy and which should not, to avoid burdensome and useless therapy. Some of these tests, e.g., EndoPredict®, are already an integral part of postoperative therapeutic decisions in Switzerland for women who find themselves in a grey area for the benefits of additional chemotherapy. New in the conference, the experts support the expansion of the use of gene expression testing in selective patient groups also in a preoperative setting to optimize surgery. Hereby, gene expression analysis is performed from the tissue samples of the punch biopsy to classify the risk. Patients with low-risk or low-genomic risk breast carcinoma would be more likely to benefit from preoperative endocrine therapy without additional chemotherapy. 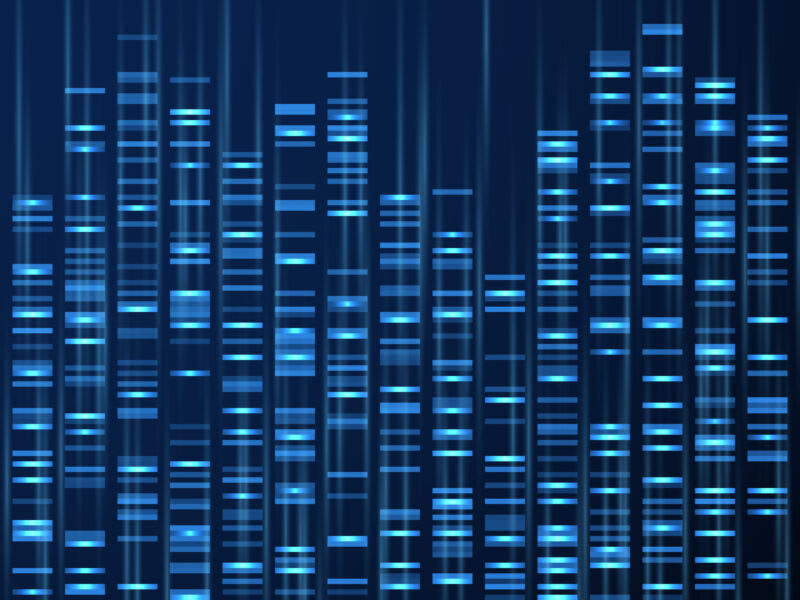 If preoperative chemotherapy is performed, axillary dissection remains a standard of care for clinically abnormal axilla. Data from recent studies recommend foregoing extensive axillary surgery in the case of preoperative therapy with complete remission of disease in the axilla, provided at least 3 lymph nodes are removed by sentinel lymph node biopsy.

In the field of radiotherapy for breast cancer, there has also been a trend towards shortening (hypofractionation) the therapy. This would minimize the duration of radiation therapy on one side and reduce the side effects on the other.

This individualization and optimization of breast cancer treatment can only be guaranteed through multidisciplinary cooperation.